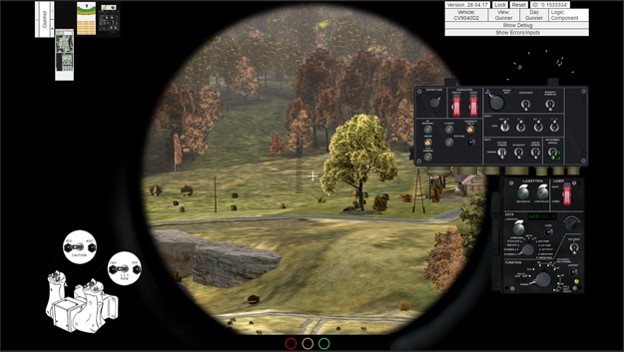 The Swedish Armed Forces procured an enterprise licence of VBS3Fires FST in 2016 that included several nation specific customization and development requirements, all achieved, in conjunction with Bohemia Interactive Simulations, within time, scope and budget. Included in this customization was the development of Swedish Armed Forces specific doctrine.

Finally, the addition of the SAAB 120mm Mortar STRIX end-phase guided projectile required new and extensive terminal effect, sub-munition and damage modelling which was completed in partnership with technical and training experts from the Swedish Armed Forces.