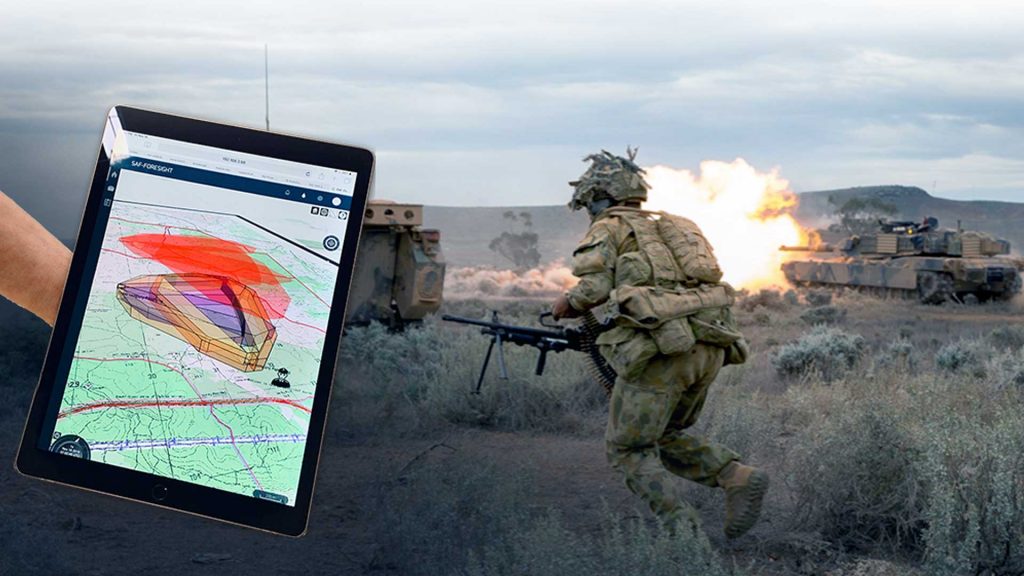 For over a decade SimCentric has provided sought after expertise for the military simulation and software industry. SimCentric are targeting the reduction of fratricide risk in live field firing by launching SAF-Foresight at I/ITSEC 2018 in Orlando, Florida from the 26th November 2018. 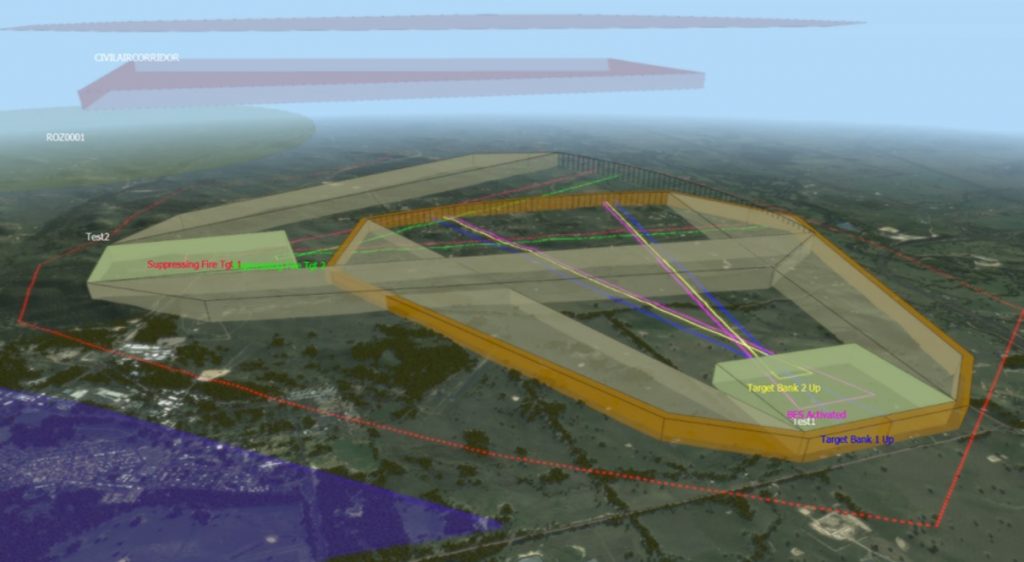 An early adopter of SAF-Foresight has included the Australian Army, Director of Land Simulation, Lieutenant-Colonel Jason Mildon commenting that SAF-Foresight represents the next step in the Australian Army’s modernisation of its Land Range and Target Systems, “Developed in conjunction with Subject Matter Experts from the School of Infantry and the Combined Arms Training Centre, SAF-Foresight will support rapid, accurate generation of the complex live fire activities and range design required to support the effective preparation of our Land Forces.” Lieutenant-Colonel Mildon said.

SimCentric Technologies are focussed on enabling the safe employment of your combat power. When safety is on the line, only the very best training solution will suffice.

In development for over a year in conjunction with key stakeholders across ABCA and NATO nations, SAF-Foresight is a live fire exercise planning, management, visualization, briefing, risk mitigation and safety alert intervention tool aimed at the systematic reduction of fratricide risk in military training.

Media enquiries relating to SimCentric launch of SAF-Foresight at I/ITSEC 2018 should be raised with Mr Gareth Collier, Vice President – Strategy, on +61425 202012 or gareth.collier@simct.com. 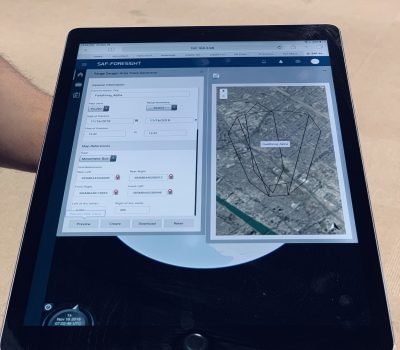 SimCentric Technologies are focussed on enabling the safe employment of your combat power. When safety is on the line, only the very best training solution will suffice.

For more information on SimCentric military training solutions and applications please contact us.

SimCentric Technologies is a global software company founded in 2008, and specializing in advanced, high fidelity simulation applications. Focusing on a “best in class” vision, SimCentric’s expertise in Safety, Accreditation, AI and Machine Learning enables Military organisations to maximise return from their simulation investment through both COTS and customised solutions.
Become part of the action www.simct.com